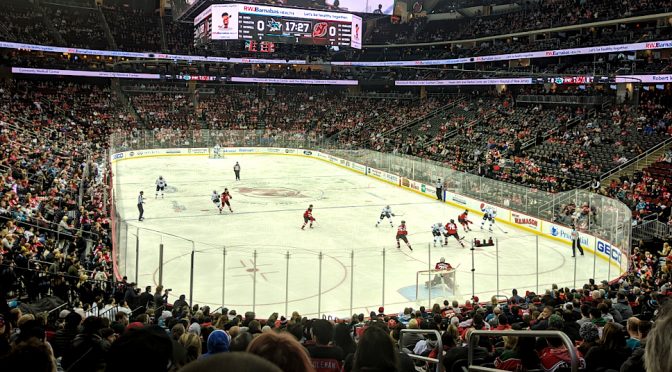 Finland’s top-tier hockey league, the Liiga, features a number of NHL hopefuls. The 2021-22 Liiga season kicked off on 9 September. END_OF_DOCUMENT_TOKEN_TO_BE_REPLACED 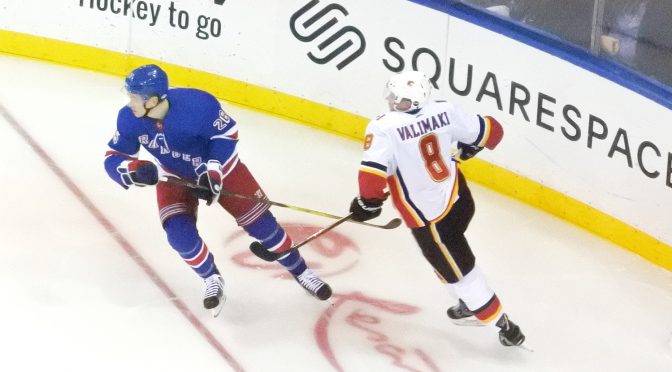 Thanks to a delayed NHL season and the COVID-19 pandemic, quite a few players chose to play in Europe in the fall. The Finnish Liiga had its share as well. END_OF_DOCUMENT_TOKEN_TO_BE_REPLACED 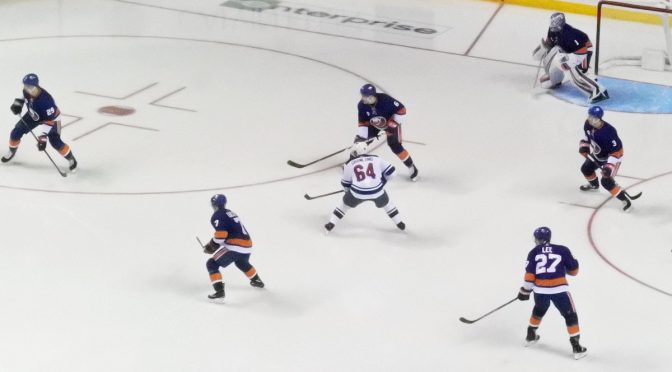 If there ever was a script to Mikael Granlund’s NHL career, it wasn’t followed. END_OF_DOCUMENT_TOKEN_TO_BE_REPLACED

The NHL season 2019-2020 is on pause, so now is a good time as any to have a look at New York Rangers rookie Kaapo Kakko’s first campaign in the world’s best hockey league. END_OF_DOCUMENT_TOKEN_TO_BE_REPLACED 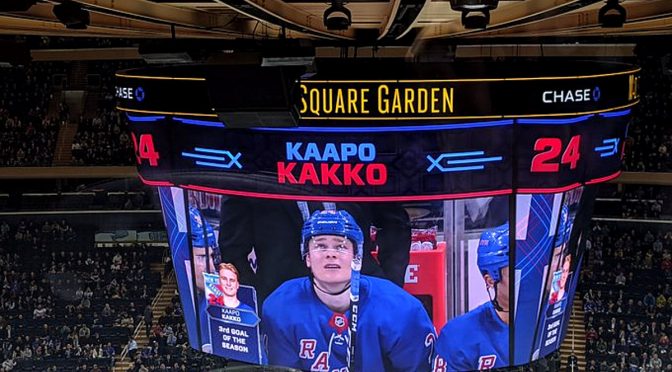 It’s been a rollercoaster ride for NHL rookie Kaapo Kakko so far–his first season with the New York Rangers has featured everything from glorious overtime winners to anonymous nine-minute appearances. END_OF_DOCUMENT_TOKEN_TO_BE_REPLACED 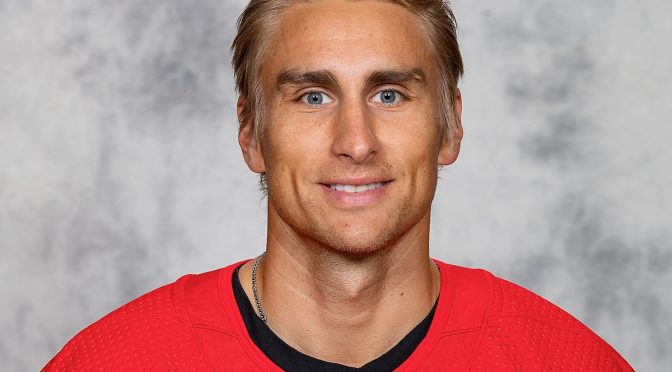 Given the rebuild mode, Valtteri Filppula hardly expected a glorious homecoming when he signed with the Detroit Red Wings in the summer. END_OF_DOCUMENT_TOKEN_TO_BE_REPLACED

New York Rangers rookie Kaapo Kakko, 18, recorded two assists in the Rangers’ 4-1 home win over the Washington Capitals on Wednesday. It was the first multiple-assist game in the forward’s NHL career.

In addition, Kakko is in a three-game point-scoring streak for the first time. He’s recorded, in average, one point per game in his last eight NHL contests.

On two-on-one rushes, for instance, it’s imperative the forward makes the right choice quickly. Are you satisfied with the choices you made tonight?

My choices have been fine. Tonight, I delivered a nice pass (to Brendan Lemieux) on a two-on-one, maybe he didn’t expect it. The pass was fairly hard, so that the defenseman wouldn’t catch it. Didn’t work out this time.

Anyway, plays like that come and go quickly. You have to shoot or pass. Or just dump it into the corner, like third and fourth-line guys do…

You were out of the lineup for two games with the flu. You feel 100 per cent already? How did the line perform?

No, I’m not 100 per cent or normal. But I can play. We (Kakko, Lemieux, Brett Howden) have played together for some time now and, naturally, it’s getting better. We’re trying to keep the ball rolling, maybe we get some goals soon, too.

For me, playing on the power play is a big thing. Makes me feel better to get some points. If you give a good pass to a guy like Artemi Panarin, he’ll score most times. Seems likely I’ll continue playing on the third line.

Lemieux stood up for the team and fought against Caps’ Tom Wilson. Thoughts?

Well, he’s that type of guy… wasn’t surprised we got to see something like that late in the game!

How do you feel about the defensive game of your line?

Against the Caps, I don’t think we spent too much time in our own end. We allowed no goals. As the third line, we have to defend well. The top six spends more time in the offensive zone, and maybe sometimes their defensive play gets a bit overlooked.

Our line attacked well and created a few chances as well. But we have to win more faceoffs. I think I play OK without the puck; also in our own end, even though the stats may not always support it. I’m improving, and so is the line.

In the next home game, you’ll play against a fellow Turku native, Mikko Koivu, the captain of the Minnesota Wild. Is it a special feeling?

It’s always very nice to play against other Finns. We skated together in the summer, but now we’re facing each other. However, it’s a game like any other.

In 17 games in the NHL, Kaapo Kakko has recorded six goals and ten points.